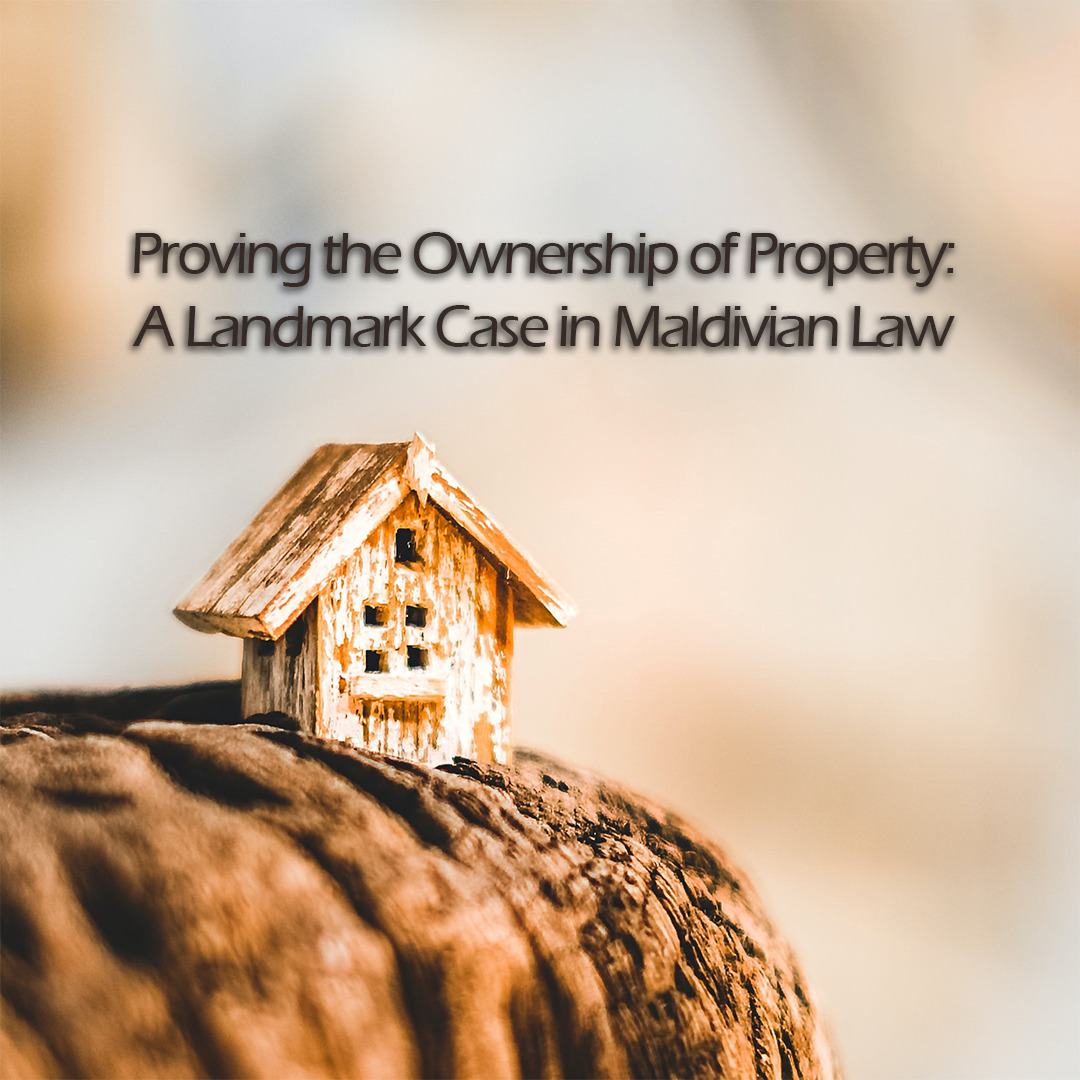 A contract between parties that does not have any illegal clause is often considered as a binding agreement between the parties involved. At least, that is the gist of it. However, it is sometimes more complicated than it seems. After all, there is a reason why lawyers so often answer questions with the words “it depends”.

Let us take a look at the following example. Ali and Ahmed signed an agreement to build a van together which would be registered among themselves. They both spent time and money and built the van, with their intention being to provide a taxi service with the van. In order to provide this service, the vehicle must first be registered in order to drive it.

What would happen if one of them registered the van to their own name? What if that person uses the van as originally intended and keeps all the proceeds to himself? Logically speaking, people would say that there was an agreement between the parties and that it must be honored.

However, that was not the stance taken by the Supreme Court of the Maldives in the case of Ibrahim Shiyaar v Abdulla Waheed (2010/SC-A/17). The decision rendered on 05th October 2011 by the Supreme Court is a landmark case of its own due to the verdict of the case and the principles that it establishes. Discussed below, are 8 legal principles that can be derived from this unique judgement, along with the application of the aforementioned example to those principles.

Let’s apply the aforementioned example to this principle. If Ali was a witness to Ahmed’s agreement with another party which had a clause that contradicted the agreement made with Ali about the van, and if Ali later claims that Ahmed had breached his contract with Ali, then before reaching a judgement, the courts must consider the fact that Ali had been a witness to the agreement Ahmed made which had violating terms to the contract between the two of them.

2. Where the party claiming for breach of contract against the other party had been a witness in the contract that he/she claims to have been the agreement that violated the agreement between the two of them, if the person has indeed signed on the other agreement as a witness, then it will be deemed that the witness has accepted those terms willingly with his/her own consent and that it will be considered as proven by his actions.

This means that not only would the courts consider the fact that Ali had been a witness to the agreement, but also that Ali had accepted the violating terms with his own consent when he signed as a witness of the second agreement.

3. If a person participates in an agreement in the capacity of a witness, and if the said agreement violates his own rights over a property, then the other party cannot be deemed to have violated those rights.

This means that by no means can it be considered that Ahmed has violated the rights of Ali in such circumstances.

4. The highest degree of evidence to prove ownership of a property is the document of registration provided by the relevant authorities.

This means that while the agreement between Ali and Ahmed was supposed to prove the co-ownership of the van, the document of registration that Ahmed had which proves that the van was registered to just his name would be deemed as the highest degree of evidence to prove ownership and that the agreement between the parties would be deemed inferior to it as a form of evidence to prove ownership.

5. The weight of such evidence which has been submitted can only be decreased after the other(s) involved in the case proves that the document is not a valid document of registration or other such fraud. This burden of proof lies on the party which questions the validity of the document.

This means that when Ahmed submits the document of registration as evidence, the burden of proving it is not valid lies on Ali and that as long as Ali fails to do so, the document will remain as the absolute proof of ownership.

6. Any property that is required to be registered by law is the property of the one(s) to whom such property is registered to.

If the property in question was not one which was required to be registered by law, then the agreement between the parties would definitely have played a role in proving the ownership of the property. Nevertheless, as it was a property which required registration by law from the relevant authorities, a person who is not named on the document of registration cannot have any claims to its ownership.

8. Even if there was an agreement between the parties to co-own a property before its creation, if the property is something which is required by law to be registered, the ownership of such properties will remain with the registered owner(s) alone.

Therefore, as Ahmed registered the van only to his name, Ali will not be able to claim any ownership over the van.

The case of Ibrahim Shiyaar v Abdulla Waheed (2010/SC-A/17) is undoubtedly one of the most significant cases in the history of Maldivian law with regards to ownership of a property. A person to whom a property (one which is required to be registered) is registered to has such a strong undisputed claim to the property. Nevertheless, the evidence which were deemed to be ineffective in this case would have played a huge role in reaching a judgement by the courts if the property was not something which was required by law to be registered.

This case also sets an example of the consequences one might have to face for signing documents which can be interpreted as them giving up their own rights, whether it was done without the intention to give up any such rights. It is unwise to sign such documents and still hope that your rights will remain unaffected.